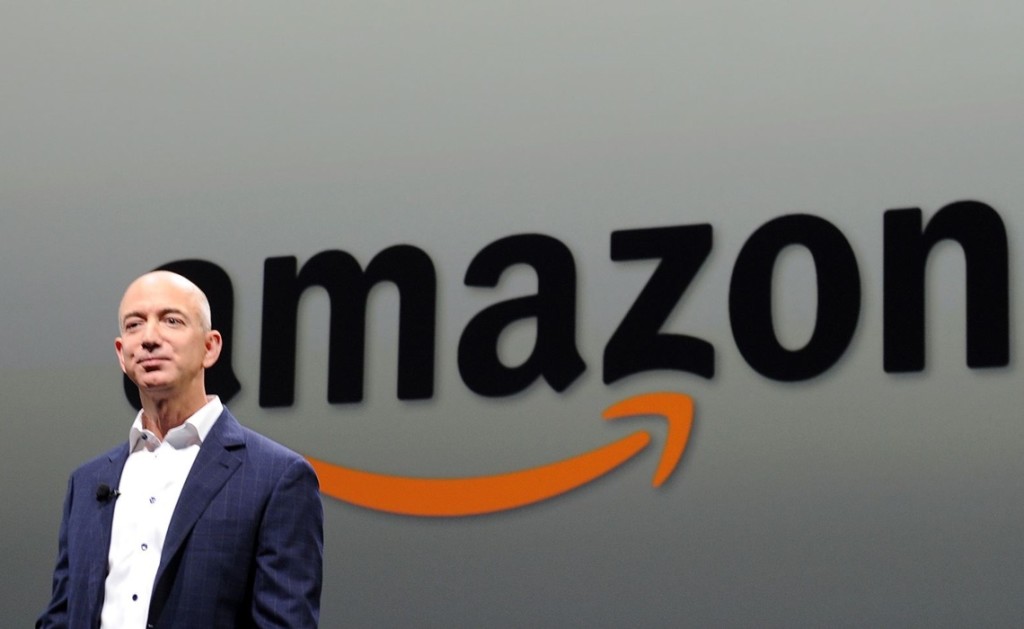 Amazon is accepting proposals on where it should locate its second corporate headquarters, a mammoth $5 billion office center that, when finished, will be a third larger than the Pentagon and employ 50,000 people in “high-paying” jobs.

That would make it Long Island’s largest employer overnight, topping even county government. And Stop & Shop.

As you might imagine, word of the Amazon project significantly increased salivation levels among local economic development officials, who quickly agreed to meet with equally excited state officials to consider our next best move. I understand towels will be provided.

There are many reasons to believe a Long Island bid would be taken seriously. Almost half the Island is within 30 miles of a metropolitan area of at least 1 million people, as stipulated in the Amazon guidelines, and a good chunk of that is within 45 minutes of an international airport, also a requirement. The company wants to be no more than a mile or two off a major highway and it wouldn’t complain if the first 500,000 square feet of were already built and available.

(I was sure the next line was going to be, “Proposed site must connect to exit 53 of the LIE.”)

Amazon also wants to locate where there is a tech-savvy workforce, a strong university system, good schools, low crime and plentiful leisure activities. Got it, got it, check, check and fuggedaboutit.

But, let’s not kid ourselves. The deal is ultimately going to come down to the Benjamins. The company said it is prioritizing proposals that “offset initial capital outlay and ongoing operational costs,” which it believes could run to $600 million or so in the first phase of development. Amazon has spent $3.7 billion on its Seattle headquarters over the past seven years, plus another $1.4 billion on utilities and maintenance.

That’s serious scratch for a little market like Long Island, where the biggest incentives deal to date was kicking in $30 million for the Canon USA headquarters. Good thing we’re sitting down with Gov. Cuomo’s team, which knows a thing or two about billions.

As fiscal watchdog E.J. McMahon put it, “This company is making no secret that it wants someone to throw money at them. If there’s one thing that Cuomo is good at, it’s throwing money at tech companies.”

The state, in fact, just negotiated a deal that will bring a $100 million Amazon distribution center to Staten Island.

“Amazon, with its significant footprint in New York State, knows firsthand that we have the infrastructure, business climate and workforce necessary for businesses to succeed,’’ state economic development chief Howard Zemsky said in a statement.

Alas, The New York Times has already decreed that no part of New York State meets Amazon’s requirements and the new campus should go to Denver, where there is an abundance of tech talent, reasonable living costs and governments that have woven welcome mats for Google, Twitter, Oracle and IBM.

Lots of “big city refugees” have moved there, the Times wrote, and “Amazon would be smart to follow them.”

Maybe. Or maybe Amazon secretly has its heart set on the East Coast. We’ll see.

If nothing else, it’s a unique opportunity for Long Island to benchmark against the Big Boys and to see where we need to up our game in the increasingly bruising sport of corporate relocation.

We clearly need the practice.